Looking through the lens of hindsight, I think what started it all was a trip home for her 50th high school reunion. I think what happened was she looked around, saw how old everyone had gotten, then realized she, too, was part of the Class Photo.

Around that same time, a well-intending friend had given her a book for her birthday, one with the dumb-ass title of “Goddesses Never Age”, further adding to the distance between us. I tried to suggest that “Goddesses DO Age, just like the rest of us.” Adding that, all we can do is embrace each day and hang onto those who want to share what remains of the journey.

Just before Thanksgiving, she confided that she’d gotten an email from her ex, saying that a change in his financial circumstances was going to result in a change in hers.

But I knew it wasn’t just about that. At this stage of our lives, money wasn’t an issue for either of us. Rather, it was about Winning. Despite all the good within her, I’d never known someone who harbored, even nurtured, a hatred for someone as she did for him, someone she’d spent 30 years of her life with. Just as when he’d ended the marriage ten years earlier, she was angry that he was going to win again. 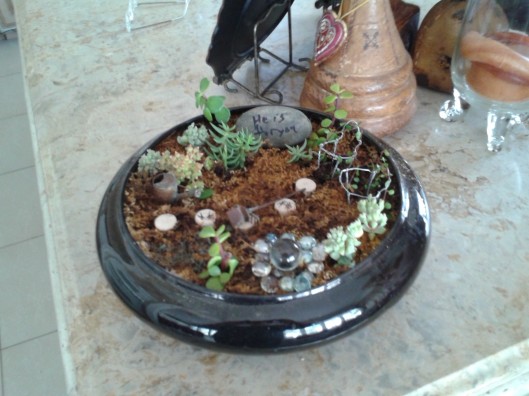